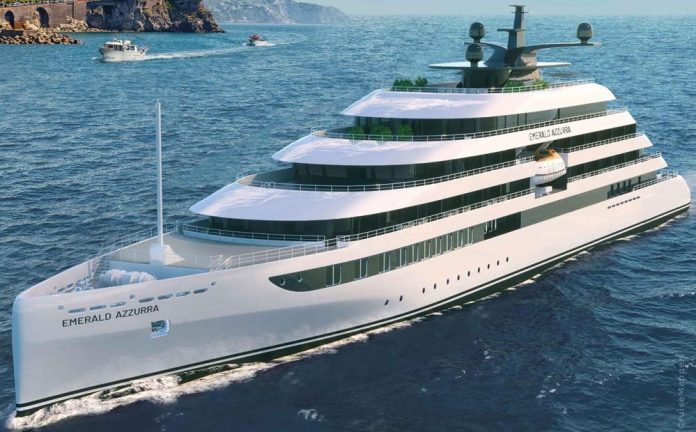 According to a recent National Statistics Office report, 137,338 cruise passengers have visited Malta during the past three months.

A total of 102 cruise liners were recorded in the second quarter of this year, with 113,367 transit passengers, accounting for 113 more for each cruise when compared to the same period last year. EU Member States passengers represented 48.8 per cent of the total number of crew visitors. 17.7 per cent were from Germany, followed by Italian tourists accounting for 13.1 per cent. Non-EU arrivals were registered as high as 65.2 per cent from the United Kingdom and 22.1 per cent from the United States.

“On a gender basis, female passengers made up 53.5 per cent of the total. The largest share of passengers fell within the 60-79 age bracket and was followed by those aged between 40 and 59 years,” the National Statistics Office report quotes.

In the first half of the year, a total of 162,538 passengers either visited or transited Malta. 53.5 per cent of them were from the EU.

According to data from the European Travel Commission (ETC), the island is one of the most popular touristic destinations on the continent with tourist levels as high as the ones in 2019. Similarly, Bulgaria, Serbia and Turkey have also recorded high tourist arrivals this year, while on the other hand Latvia scored the lowest recovery level. 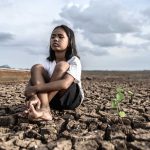 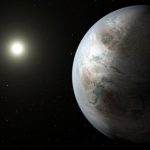 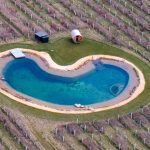 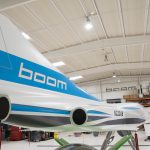