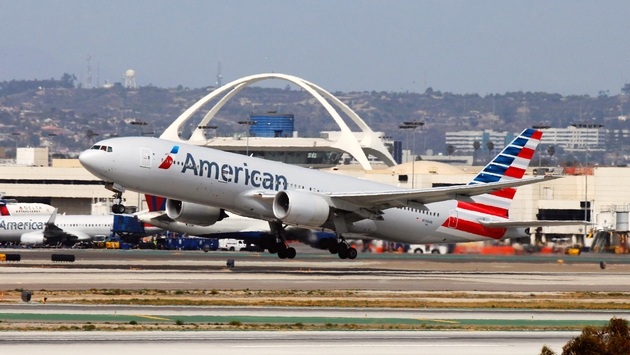 Amber Dalton, a Virginia passenger flying from San Francisco to Raleigh, North Carolina was separated from her dog, Beast, for 30 hours after boarding her flight last Tuesday morning. She was originally scheduled for a layover in Chicago but was put on a different flight with a stop in Dallas after American Airlines employees informed her that the original flight couldn’t carry her pet.

The woman agreed but after she arrived in Raleigh on Tuesday night, she was stunned to find out that Beast didn’t make the trip. The dog had been put on a nonstop flight to Philadelphia, however, airline employees had no idea where the dog was initially and spent hours calling around to different airports before locating him. Dalton said:

“They had the paperwork and they couldn’t show me where anybody logged any of this stuff. And that’s why they couldn’t find him.”

Fortunately, the animal was located in Philadelphia and then American Airlines flew Beast to Raleigh after which an airline employee drove him the rest of the way home to Roanoke, Virginia on Wednesday afternoon.

American Airlines has officially apologized and have refunded Dalton’s baggage and pet transport fees for the trouble, as well as giving her a free flight voucher. Reps for the carrier offered the following statement:

“American Airlines takes the well-being of our four-legged passengers very seriously. As a result, we weren’t able to reunite a checked pet with their owner as planned on Tuesday following a trip from San Francisco to Raleigh-Durham. To ensure the safety and health of animals we transport, our policies regulate the types of aircraft, weather conditions and locations that can be used. A conflict in our customer’s routing and safety policies caused us to reroute their dog on another type of aircraft to Philadelphia, where it stayed overnight at a local pet hotel. The customer’s dog was flown to RDU on the first flight Wednesday, then transported by our team to Ms. Dalton. Our customer care team has been in regular communication with Ms. Dalton. We know it’s frustrating when our customers’ travel doesn’t go as planned and apologize for the inconvenience. Safety of all our customers is our top priority.” 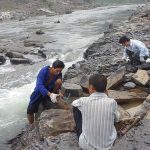 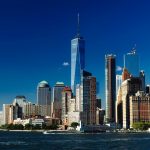 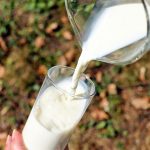 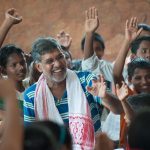