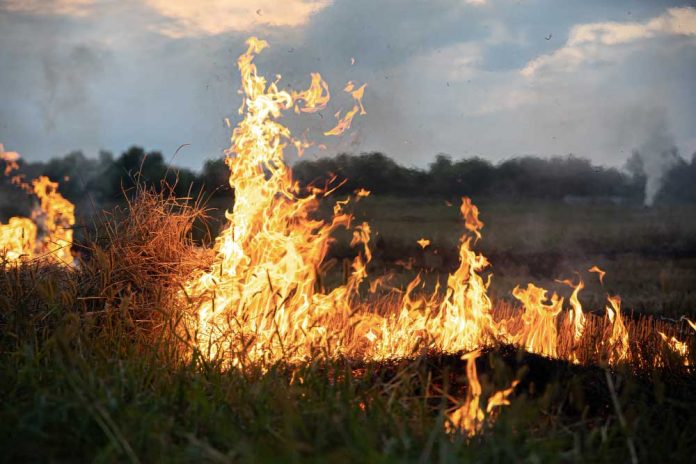 The two countries battle increasing forest fires, as temperatures are on the rise again.

And the hot weather further continues to spike further, with Portugal expecting temperatures over 40°C (104°F) this week, after a blaze emerged in Mafra, only 25 miles away from Lisbon. 400 firefighters were deployed to extinguish the fire.

In Portugal, according to statements of Commander Paulo Santos of the Civil Protection Authority, homes were evacuated in order to protect the inhabitants while residents joined the firefighters in order to limit the spreading of the blaze. Moreover, the incident was not isolated, as over 1.000 firefighters were involved in putting a stop to fire outbreaks across northern and central parts of the country. The areas are also on high alert as Portugal expects temperatures to rise again to more than 40 degrees Celsius (104°Fahrenheit).

According to experts, climate change was identified to be the cause of the spontaneous fires.

Back in 2017, fires in Portugal killed more than 100 people. At the same time, this year alone more than 58,000 hectares of land (143,000 acres) were completely affected by fires, data from the Institute for the Conservation of Nature and Forests (ICNF) shows.

Meanwhile, 350 hectares burned in Gard, southeastern France, one firefighter was seriously injured, and motorways were partially shut down, as a pine forest in the town of Aubais, south of Nimes was caught by flames.

High temperatures are also expected for the period to come. 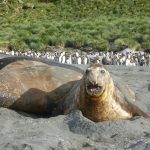 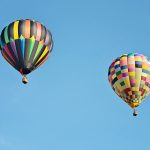 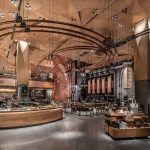 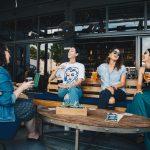 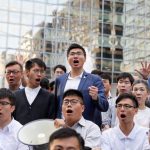