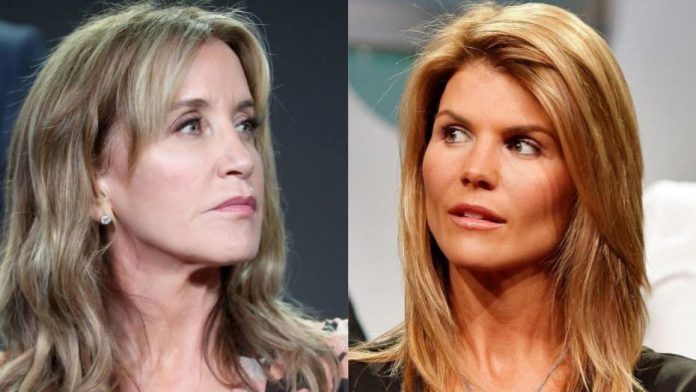 It seems that the scheme involved either cheating on standardized tests by having someone else take the tests instead of the kids or switching the answers, as well as bribing college coaches or school officials to accept students as college athletes, even though the respective student has never played the specific sport. University of Southern California is one of the colleges involved in the scheme, and soon after the news broke, USC president Wanda M. Austin sent an email to students saying:

“At this time, we have no reason to believe that admissions employees or senior administrators were aware of the scheme or took part in any wrongdoing – and we believe the government concurs in that assessment.”

The US Attorney’s Office of District of Massachusetts confirmed on Tuesday that authorities did not believe the colleges were co-conspirators in the scheme. Moreover, so far, no students have been charged. However, the 50 people charged include celebrities – such as actresses Felicity Huffman from “Desperate Housewives”, and Lori Loughlin from “Full House”, rich business owners, and other influential people. Others charged were nine coaches from elite schools, an exam proctor, a college administrator, two SAT/ACT administrators, and a CEO.

Actresses Felicity Huffman and Lori Loughlin both face charges of conspiracy to commit mail fraud and honest services mail fraud. The “Full House” star was taken into custody on Wednesday and had a bond set at $1 million, while actress Felicity Huffman was released on a $250,000 bond. However, it seems that actress Lori Loughlin was not alone in this, together with her husband, designer Mossimo Giannulli, they are accused of paying $500,000 to get their two daughters designated as recruits to the crew team at University of Southern California.

Also, actress Felicity Huffman and her husband, William H. Macy, are accused of offering a $15,000 bribe disguised as charitable payment, in order to boost their daughter’s SAT scores. Even though Macy was not indicted, he was referred to as “spouse” in the charging papers and appeared in court with his wife on Tuesday. 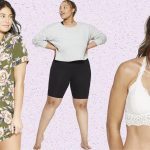 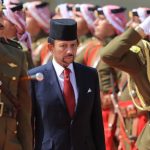 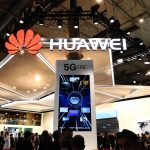 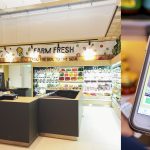 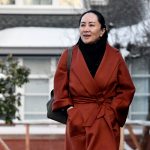